This is about my first experience with laser hair removal. It was… well… memorable. I hadn’t done my homework. I’d gone to a cheap place that was on my way to work. It was a small shady looking clinic. They called it laser electrolysis. Money was the issue at the time. It was almost half the price of some of the others I’d glanced over. Unfortunately, it shouldn’t have been the driving issue. Consequently, I regretted it dearly. The people there said, it would be painless and a sure thing. Permanent hair removal for good. Looking back, I realized how important it was to have consulted a qualified dermatologist first and foremost. In several weeks, the hair had grown back.

By the time the hair had grown back, the thought of going through it all again had nearly vanished. It wasn’t until chatting with a friend over coffee, did it come back. She told me about how she’d found a good dermatologist. She had some skin and hair problems that’d been nagging her for a while. Regarding the hair, her dermatologist mentioned the option of laser hair removal, which came in two main types. One involved the actual use of a medical laser. The other type involved something called a xenon flash lamp. While it wasn’t a laser, it essentially did the same thing.

As she was telling me all this, I brought up my own horror story – made me feel really naive. She told me that, there was no such thing as permanent hair removal, nor was it completely painless for everyone. Her own experience had been pretty good. She’d just had her last laser session. Experienced almost no pain at all. In addition, having fair skin and dark hair, had made her an ideal candidate, amongst other things.

So it didn’t take me long after hearing this, to seek out my own dermatologist for a consultation. It took me a while, but it was well worth the effort. It was explained to me that due to my relatively darker skin tone, I’d have to be extra careful. She also gave me a more informative summary about laser hair removal.

Anyway, by the end of the following month, I’d booked my first session for the procedure. It hurt a little bit, but it was nothing like the first time. Plus, the staff there were really kind and happy to answer some of the questions I had.

Three months later, I finally managed to get rid of that unwanted hair. 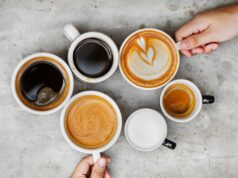 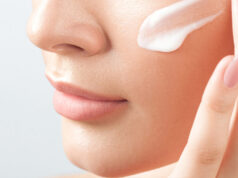 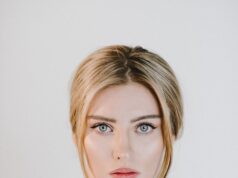 3 Benefits Of Indian And Chinese Skincare Products For Flawless Skin