Home Celebrity Who Is Josh Whitehouse? Where Has He Been All Our Lives? (2021) 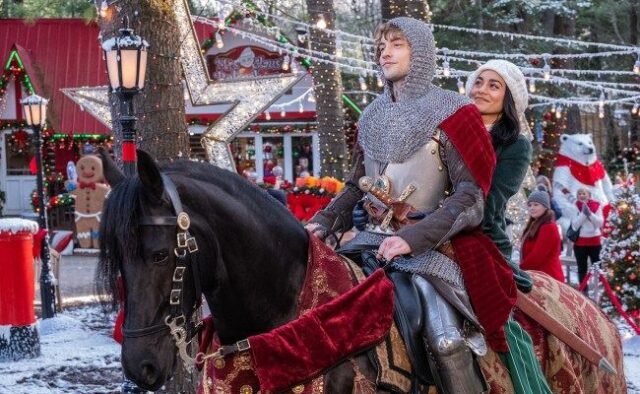 Have you watched The Knight Before Christmas yet? This is the scene where Fourteenth-century knight Sir Cole Christopher Frederick Lyons of Norwich (Josh Whitehouse) charms his high school science teacher Brooke (Vanessa Hudgens) with his attractive appearance and chivalry attitude. He may have completely won over her if he showed off his physique. Nonetheless, he has a weird and unrealistic character. On the other hand, the actor acting him is very real human and so is his charming accent.

29-year-old Josh Whitehouse has been a British actor and musician for over a decade, but people are talking about him now! Keep reading to find out more about the golden-haired heartthrob.

Josh can really S-I-N-G! Unless you already knew, Josh was the singer and the guitarist for the original song of “Before Christmas” from the Knight Before Christmas soundtrack. He’s also part of an indie folk band named More Like Trees that he formed with his brother Matt.

He started out as a reality star.

Josh’s first debut in the entertainment industry was from the second season of the British reality show called Living on the Edge. The show is about the dramatic and complicated relationship among teenagers residing in Cheshire. Simultaneously, he performed gigs for the UK radio network XFM (now Radio X), taking his music career to the next level.

He is also a model.

Of course, with those good looks. He was also the main model for Burberry’s 2016 fragrance Mr. Burberry.

He’s best known for his role in BBC’s Poldark.

In the British period drama, Josh played the role of an aristocrat and Lieutenant Hugh Armitage with whom Demelza Poldark (Eleanor Tomlinson), a key character, was crazy over You can see him in 10 of the episodes from the third and fourth seasons.

He was cast as the lead for the discontinued Game of Thrones prequel.

From what Deadline released last year, he was originally going to play the main character alongside Naomi Watts in the untitled Game of Thrones prequel. He performed the pilot and all, but sadly, it didn’t happen. Unless they recast him for House of the Dragon or anything else, we will miss him.

Life (and Instagram) is not only about sharing the good news. Unfortunately I heard today our Game of Thrones prequel will not run. However I’m honoured to have been involved up until now and honestly just to have been acknowledged and cast as an actor in in it and by such an incredibly huge and wonderful franchise has meant more to me than I could possibly express ?

He was also supposed to be in that Valley Girl remake with Logan Paul.

It is still unclear whether they will release the remake of the 1983 cult classic. The latest Deadline‘s report announced that production studio MGM decided to extend the premiere date for Anne Hathaway and Rebel Wilson’s The Hustle. Josh played the main character named Randy who is a Hollywood punk rocker. Besides, the infamous YouTuber Logan Paul, Jessica Rothe, Chloe Bennet, Peyton List, and Ashleigh Murray were cast in the remake.

He’s going to be the leading man in the upcoming film The Happy Worker.

Although his prior main character cast leading-man projects—besides The Knight Before Christmas—may not have ended well, Josh is coming back as the main role, Joe in The Happy Worker produced by David Lynch. Based on Deadline, the film is about a “reluctant hero” named Joe who resides in a utopian community.

He seems to be single.

He didn’t post any S.O photos recently, except back in 2018, which means he is available. 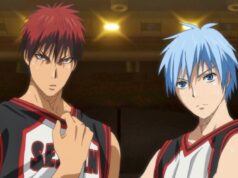 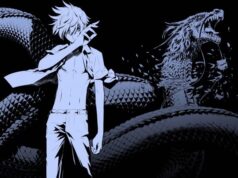