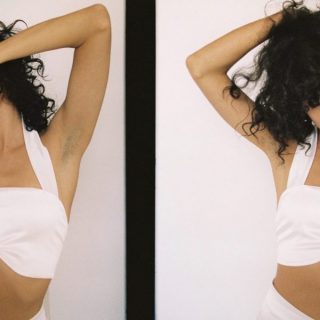 “In Europe and the US, more than 65% of consumers expect to decrease their spending on apparel,” claims The State of Fashion 2020 Coronavirus Update, a report by The Business of Fashion and management consultant, McKinsey. Long have we questioned the nature of consumerism and the rate at which the fashion industry moves. But now […] 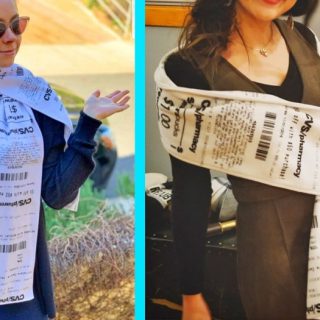 We’ve all been there and seen just how ridiculous CVS is with their receipts. Maybe you are just getting a pack of gum, but you would end up with a 7-foot long receipt. You... 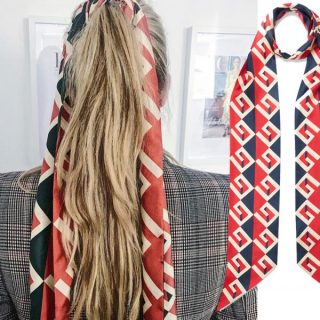 Find out how you can easily wear a silk scarf this season. In this expert style guide, we show you the best men's winter scarves and how to wear them to perfection. 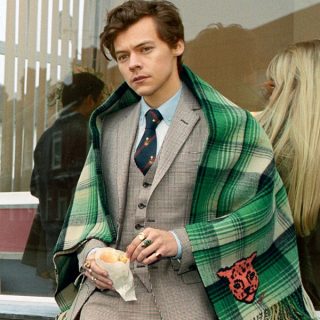 If you’d told us in 2010 that Harry Styles, the floppy haired, baby faced member of British X-factor boyband One Direction would be one of the most influential style icons of the decade, we wouldn’t have believed you. However, fast forward nine years and the former 1D singer is a musician in his own right, […]