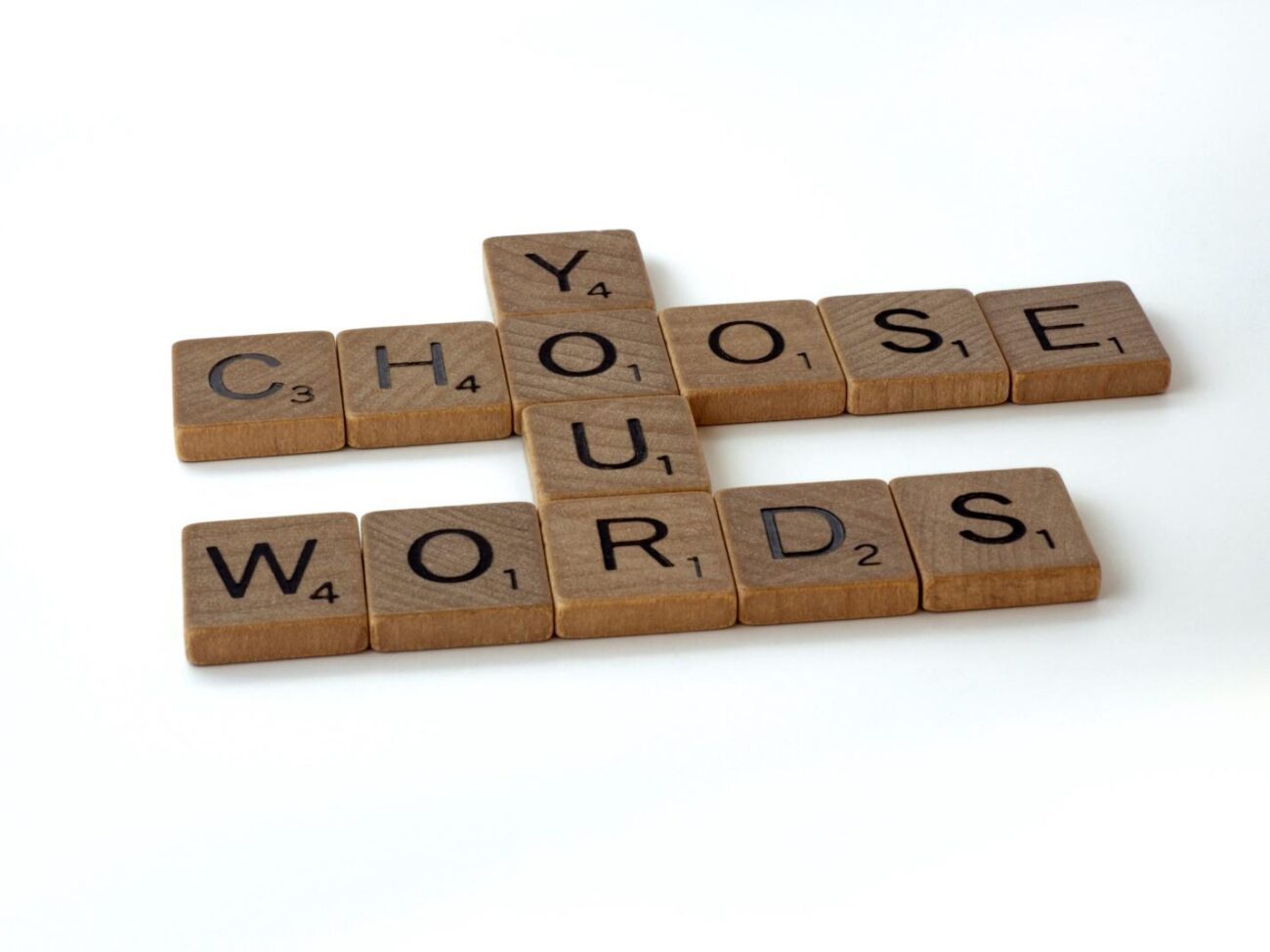 In our increasingly globalised, social media world, trends spread like wildfire. Even those doing their best to live under a rock will have noticed a flood of green, yellow and grey boxes filling their newsfeeds. These are, of course, the tell-tale calling card of the Wordle player. This simple, free, online word puzzle has captured the imagination, and cognitive faculties, of the Anglophone world since it first hit the internet in January.

Wordle became an overnight sensation, with people united around the world by the frustration caused by its deceptively simple but compelling puzzles. This effervescence has led some to write articles on whether there is a mathematically optimal way to beat the title, such as the one done by PokerStars, an article describing the Wordle phenomenon, how it works and some other interesting facts about the game. Others, however, frustrated by the loss of their precious winning streak, have turned against the game, criticizing it for its obscure word choices or its regionalized spelling.

Others still have declared that Wordle is dead, following its acquisition from Welsh creator Josh Wardle, by the New York Times for a 7 figure sum. Following their new custodianship of the game, certain words were omitted for censorship purposes, and other word choices were altered when compared to the original software whenever NY Times considered the original choice to be too tricky or niche.

While this hasn’t stopped Wordle’s on-going popularity, with 300,000 consistent daily players still tuning in to a fresh puzzle every 24 hours, it has somewhat diluted the simplicity of the original experience. If you’re looking for the next Wordle, love the stress relief puzzles provide, or have an insatiable appetite that one-puzzle-a-day cannot sate, fear not. Below we have a rundown of some of the most compelling Wordle alike out there today.

Arguably the OG of online word games, Words with Friends is broadly based on Scrabble and lets players compete against one another from anywhere in the world. While easily available online elsewhere, Words with Friends has become associated with Facebook’s gaming services, and the two are a great fit. This way, you can challenge anyone on your newsfeed to a bout.

Quordle is the 3D chess of Wordle games? In Quordle, you’re tasked with finding the answer to not one, but 4 different Wordle puzzles simultaneously. A great option for those who still enjoy the daily process of Wordle, but are looking for something more involved and challenging.

Letterpress appears to combine the puzzle elements of Wordle with the territorial control elements of the classic board game Go. In Letterpress, your efforts to guess and form words are used offensively to box your opponent in their side of the board, effectively preventing them from

forming their own words. It’s a unique and curious take on the format, and one that will appeal a great deal to those fond of strategic titles.

In many ways Wordle takes its inspiration from crossword puzzles. There are loads of great crosswords you can play online, but our favourite comes as the behest of Dictionary.com. Its daily crossword puzzle is sure to frustrate and intrigue in equal measure.

One of the core components of Wordle’s success is the fact that you can only play it once a day. This is what made it such a perfect fit for social media, as players from across the world could compare how they fared on each day with one another. But not everyone is a team player, and what’s more, not everyone wants to wait to dive into their next challenge. For such courageous puzzlers,there’s Wordle Unlimited. The idea is simple, in Wordle Unlimited you can play endless Wordle puzzles to your heart’s desire.

Squabble is a compelling multiplayer battle take on the Wordle format. In Squabble, you compete against another player to guess a word. Each player has a certain number hit points,

or HP. For each correct guess, you cause damage to your opponent. But be

careful – for each incorrect guess, you damage yourself!

We understand seeing all those green blocks on your facebook feed is starting to wear you out. Antiworlde is a great game to play around with. It pushes you to make as many incorrect guesses as possible in order to avoid the word altogether. The letters will become gray, yellow, or red based on how well you predicted. Each successive estimate must contain every letter that appears in the word since it is locked into place and cannot be used again. A winning strategy is to use every letter on your keyboard without getting the word right.

You must complete a crossword puzzle with two words of varying lengths in this Wordle-inspired game. Using the identical blocks, a fresh difficulty is given every day. There seems to be no limit to the number of tries you may make to retrieve the words in this game. Crosswordle puzzles may now be created by users and shared with others for the first time with the help of this game.

Before you start playing this, the game’s content advisory reads: “It focuses on obscene language. Consider playing Wordle instead if profanity, vulgarity, or obscenity offends you.” It’s like Wordle, but there are a lot of bad words in there. There are no slurs, despite the fact that filthy language is often used throughout the game. The blocks are used in the same way as Wordle to give you six opportunities to correctly identify a five-letter word. In addition, there is only one puzzle per day. Allow the foul-mouthed gibberish to flow with this game!

The website of this game says: “It is purposely striving to avoid giving you the solution”. The player isn’t given a word to guess in Absurdle at the outset of the game. When it comes to deciding which words to include in the game, it depends on the player’s guesses. However, the final word may not even include a yellow letter from one of your prior options. This game has the benefit of allowing you to make as many guesses as you like up to a maximum score of four. You’ll have a great time playing this!

There are no differences in the rules between Hello Word! and Words with Friends, except than the maximum word length of 11 letters. The complexity may be adjusted from simple to very challenging.

Wordle, which was popular for a time, is probably no longer trending on the internet, and people are instead playing a more challenging game. The ‘Quordle’ game is made up of four word problems that must be solved simultaneously. Of course, it’s not for everyone. However, you can try playing them.

As soon as the puzzle is solved, you can share it on your social media. Soon, you will see your feed get flooded with posts from people all around the world. Twitter has rapidly become a hotbed of information as people divulge solutions, offer tips, and brag about their results. We hope by now you are aware of some of the best games you can try your hands at. Start playing and put your brain to work with these amazing games. 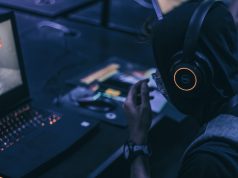 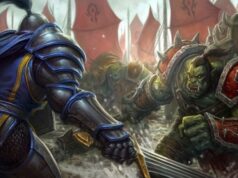