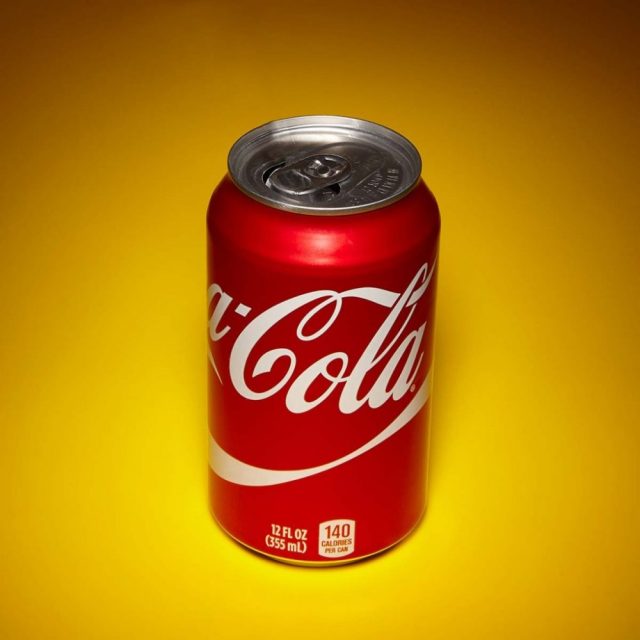 An ice-cold cola sure hits the spot sometimes, but that blast of sugar does a number on your body. Downing a can of pop sends your body into a frenzy—here’s why you might want to stick with water or seltzer next time you need to rehydrate.

Crack, fizz, gulp: Within the first ten to 15 minutes of chugging that cola, your intestines mainline that sugar to your blood, spiking levels of glucose—blood sugar. That’s a ton of quick, fizzy energy, and to manage the onslaught, multiple organs in your body kick into overdrive so you can process that sugar.

Your pancreas chugs out insulin to help transport the sugar (which is a carbohydrate) to your muscles for energy. But that pop contains way more sugar than your muscles need. “When an individual drinks a 20-ounce soda, they are getting an entire meal’s carbohydrate load through liquid,” explains Meltem Zeytinoglu, MD, MBA, an endocrinologist and assistant professor of medicine at the University of Chicago Medicine. “In most cases, this soda is consumed in addition to a meal, so the additional carbohydrates will need to be processed. This extra sugar, instead of being stored in muscle tissue, gets converted to fat in the liver.” (That’s why pop is definitely on the list of worst drinks for diabetics.)

Your kidney also comes into play by helping dump excess sugar through your urine. That means your body loses water, which, along with the diuretic effect of the caffeine in the soda, increases your risk of dehydration. The sugar and caffeine in pop is “quite the unhealthy combination,” says Dr. Zeytinoglu.

Then there’s the issue of one pop never really being enough: According to a Princeton study, when researchers fed hungry rats a sugary solution, their brains released dopamine, a chemical that triggers motivation and reward. It’s a response similar to what happens when a rat is given cocaine or heroin. And according to a National Institutes of Health study, sugar can be even more addictive than cocaine; the theory is that we’ve evolved as a species to instinctively value quick, high-carb, high-calorie foods, say the researchers. That’s why soda is one of these 10 foods that make you age faster.

The good news is you don’t have to banish pop completely. “The most important thing to remember is that portion control matters,” says Cordialis Msora-Kasago, MA, RDN, a registered dietitian nutritionist in Los Angeles, CA, and spokesperson for the Academy of Nutrition and Dietetics. “An occasional soda is not going to have a significant impact on your health. It’s when it becomes a regular habit that [it’s] a problem. Look for other non-caloric beverages you enjoy, like iced tea, water, and infused waters.”