Avocado toast—one of a brunch’s best staples, it pairs fantastically with a mimosa and weekend catch-ups with friends, yet the dish isn’t so beloved among all. It was vigorously attacked earlier this year by Australian millionaire and property mogul Tim Gurner as one of the reasons millennials can’t afford to buy their own homes. As he told the Australian news show 60 Minutes, “When I was trying to buy my first home, I wasn’t buying smashed avocado for $19 and four coffees at $4 each.” Ah yes, the mystery is solved. Forget hefty student loans and the wage gap—getting avocado toast is the reason we’re renting. 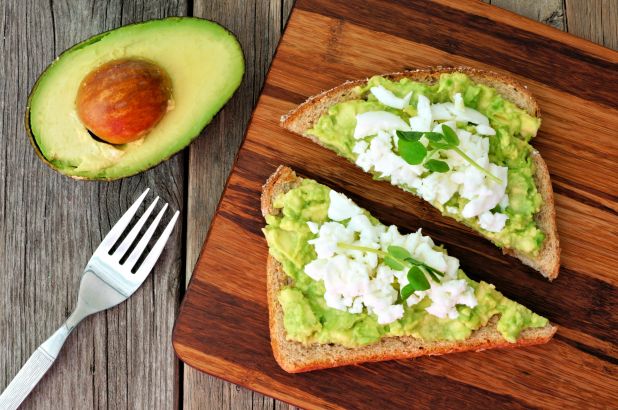 After his claims, Square, which is an app that helps businesses process credit card transactions, did a little research to see how much money we spend on the delicious open-faced avocado sandwich. It turns out Americans are spending almost $900,000 each month on the stuff, according to Time. That’s a huge rise since 2014 when Americans were only spending $17,000 on smushed avocado and bread monthly and 2015 when they were spending $111,000. Our love for avocados knows no bounds.

And because Square could collect data only from its own users, the real number could be much, much higher than $900,000. Based on data from the Square sellers, the average cost of an avocado toast is $6.78, with $2 being the lowest price and $18 topping the charts. (The $19 Australian dollars Gurner complained about is equivalent to $15 in U.S. dollars.) 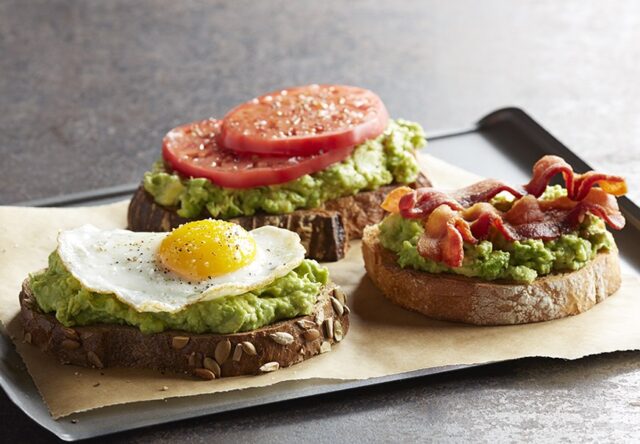 According to the data, Los Angeles sells the most expensive toast at an average of $8.50 each, and Washington, D.C., sells the cheapest at $4—and that, to be honest, is almost enough to make us rethink our summer vacation plans.