The Activated Charcoal Beverage Kim Kardashian is Obsessed With (Updated 2020)

During the quarantine in 2020, we are all searching for drinks that benefit our health and boost immunity. You might have heard of the famous Kardashian Family “detox” activated charcoal lemonade. Today we are going to tell you everything about it.

If you are in a rush, here is Kourtney Kardashian’s recipe (for 2 servings): 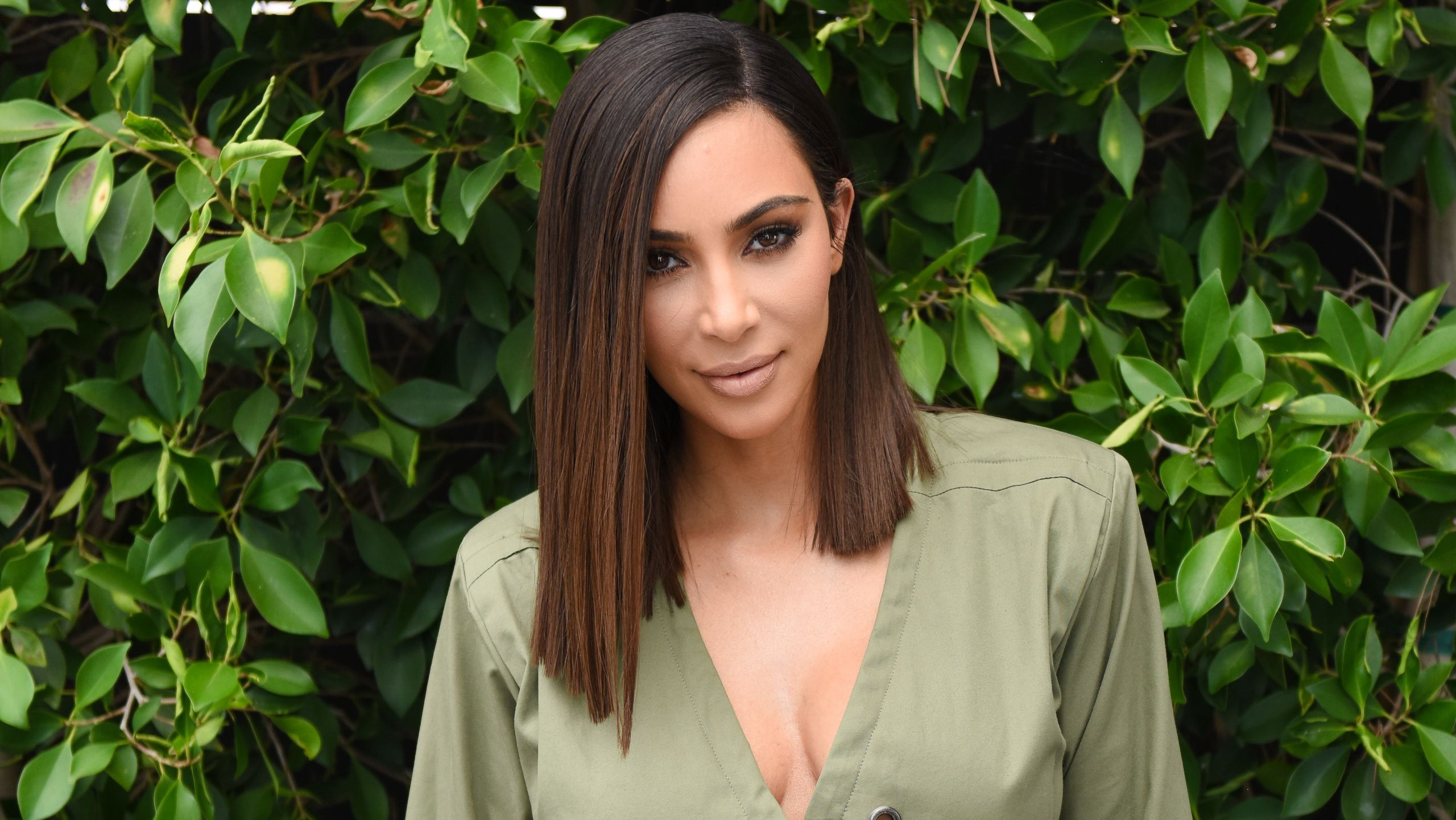 Kim Kardashian is the celebrity to rave about drinking charcoal recently: The KUWTK star recently reported on her app that she regularly has charcoal lemonade stocked in her fridge.

“I’m not super into the whole ‘juicing’ craze,” she says. “But Pressed Juicery’s fresh drinks taste good and make the perfect snack.” Kim specifically digs the brand’s charcoal lemonade. “I swear, when I drink it, I feel cleansed and energized throughout the day,” she says.

Going through the reviews of those who tried Kim Kardashian’s activated charcoal beverage, it seems like the major complaint is about how to get lemon juice from the lemon. Juicing lemons is harder than it looks. No one believes for a second that Kourtney or Kim juices her own lemons. It’s just not realistic!

Instead of using the traditional gadget, you might want to pay just a few more dollars to buy this instead if you are serious about starting the beverage routine. 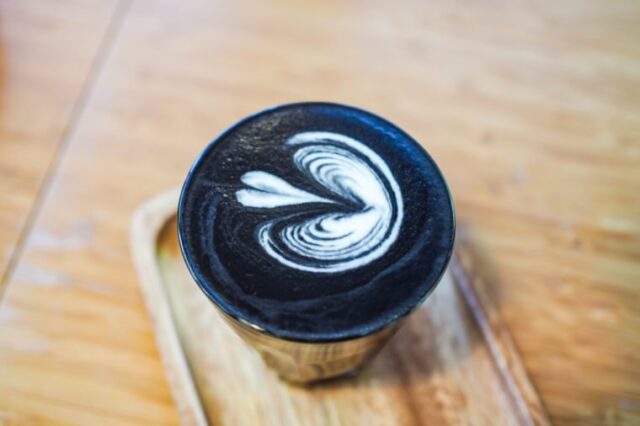 But is that legit? At this moment, experts are not sure too.

Are the Activated Charcoal Benefits True? 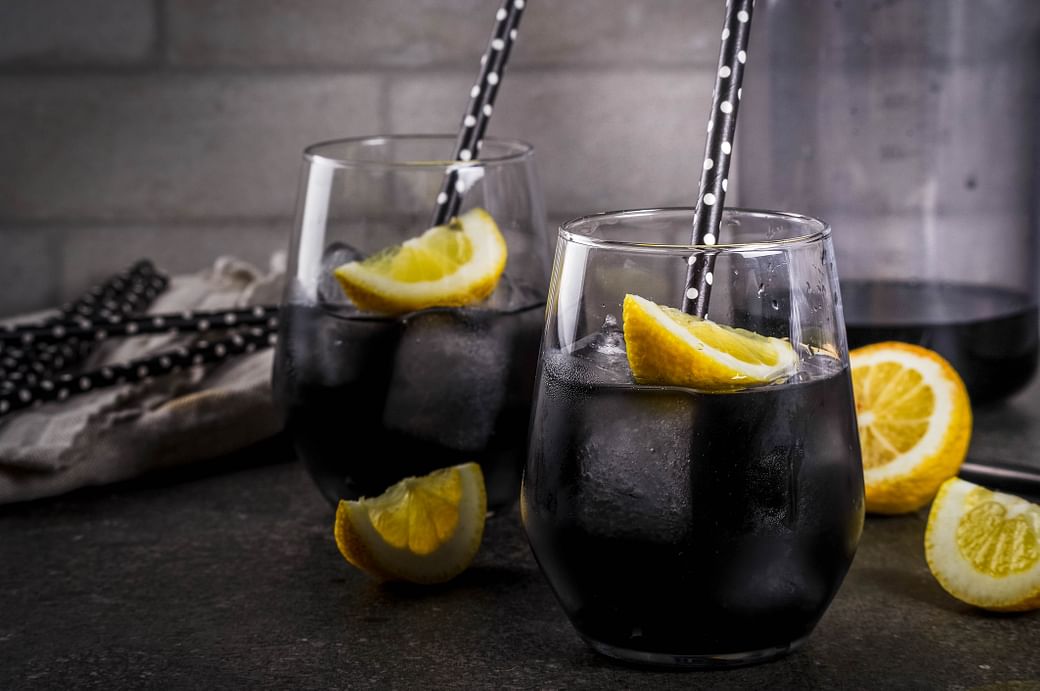 It’s basically like pumping your stomach without actually having to pump your stomach, says Julie Upton, M.S., R.D., co-founder of nutrition website Appetite for Health. But, keep this in mind: The amount of charcoal used in the drinks is insignificant and therefore wouldn’t have the same effect that you’d get from a medical dose of activated charcoal.

You really wouldn’t want that anyway, says Beth Warren, R.D.N., founder of Beth Warren Nutrition and author of Living a Real Life With Real Food. Activated charcoal is really absorbent, so it can remove any medications and supplements you may be taking as well, she says. That’s true for food as well. “Because it absorbs nutrients if charcoal is consumed while eating or close to a meal, it can leave you lacking in essential vitamins and minerals,” she says. And, the more you have, the more it removes the good stuff from your body.

You also need to make sure you drink plenty of water when you have activated charcoal since it absorbs water and can leave you dehydrated, says registered dietitian Sonya Angelone, a spokeswoman for the Academy of Nutrition and Dietetics.

There are some perks, but they’re minimal. Activated charcoal can get rid of temporary gas and bloating, Angelone says, so, drinking charcoal can help you reduce bloat (provided it’s due to gas). But, she points out, it won’t get rid of the source of the gas. “Charcoal isn’t dealing with the actual problem, just masking the symptoms,” she says.

As for the claims that charcoal drinks leave you feeling energized, Upton says there have been no studies to prove this.

Overall, experts say if you want to have a charcoal drink here and there for fun, go making activated charcoal with lemon juice. Just know that it’s probably not doing anything for you—and may even make you less healthy than you were before.

Keep a healthy lifestyle is always our first priority. Making activated charcoal with lemon juice is not recommended. Check accordingly their benefits before consuming any new supplements. The best to obtain nutrients is surely through normal diets. In 2020, you may be under quarantine and want to have a more healthy lifestyle and diet. Consuming essential vitamins is a good idea but remembers none of the nutrients benefits us when we consume excessive amounts. Stay healthy during the quarantine and build a healthy lifestyle together! You are always suggested to ask for professional recommendations before consuming any kind of supplements!

If you find the post useful, do not forget to check out other blogs on lastminutestylist.com! We share the latest trends that you must know! 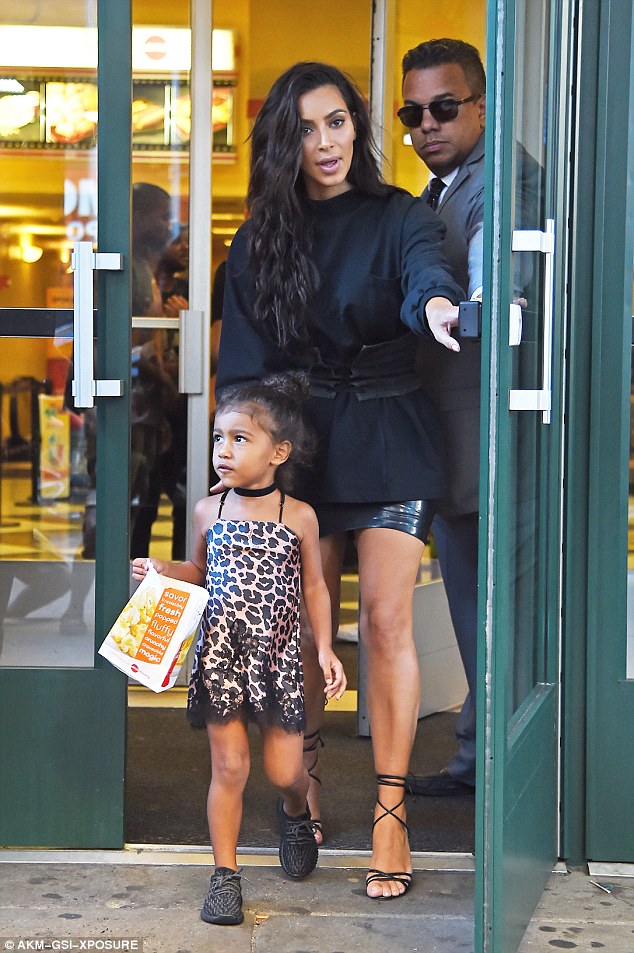