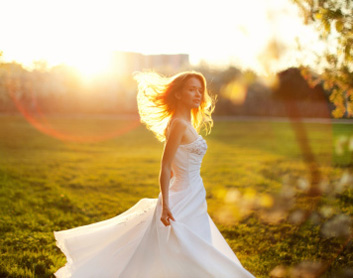 If you’ve ever asked yourself how celebs manage to look so amazing, the answer might be “Harley Pasternak.” The celebrity trainer is responsible for whipping Katy Perry, Hilary Duff, and Megan Fox into shape so they looked even more stunning than usual in their wedding dresses.

“All of them used The Body Reset Diet,” says Pasternak.

If you think “resetting” your body sounds like it would take a long time, fear not. “It’s a rapid weight-loss eating program that consists of three five-day phases,” he says. 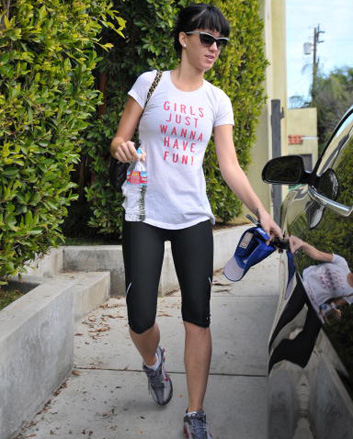 Phase one: 5 days of walking, smoothies and healthy snacks

“The first five days are designed to reset your body and your metabolism,” says Pasternak. “You’re going to develop quite a close relationship with your blender.”

In other words, you’ll be drinking a lot of smoothies. Specifically, “a white smoothie for breakfast, a red one for lunch and a green one for dinner.”

While it may sound scary, Pasternak says the smoothies are filling. “The white smoothie is high in calcium and vitamin D, the red one is full of berries and the green one is full of greens,” he says.

He also recommends having healthy snacks like popcorn, pre-cut veggies and homemade crackers available to snack on in between smoothies.

“I want you to exercise less,” says Pasternak. “For the first five days, get a pedometer and take 10,000 steps a day.”

It may sound counterintuitive to skip intense workouts, but as Pasternak says, “When people do too much cardio, their appetite increases. So you want to keep your appetite in check.” 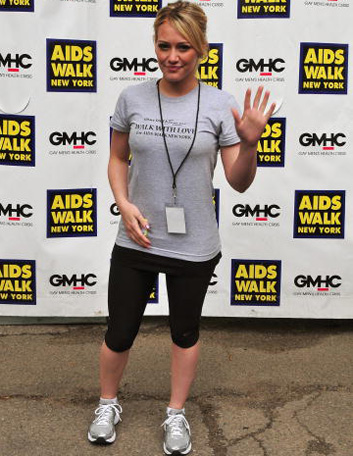 In phase two, you’ll continue to drink smoothies, but you get to trade one of them for a solid meal. Pasternak recommends having a sandwich, soup, salad, scramble or stir-fry.

As for exercise, “for the whole program, you keep up those 10,000 steps a day, no matter what,” says Pasternak.

But in phase two, you also add in “a simple five-minute resistance circuit every other day.”

Not just any circuit though.

“The first circuit only trains the muscles in the back of the body. So upper back, back of the arms, hamstrings and lower back,” says Pasternak. 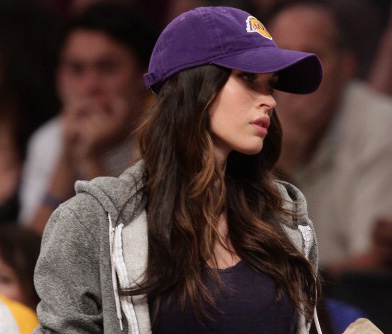 In this phase, you’ll swap another smoothie for another solid meal. So you’ll have one smoothie and two solid meals every day.

In this circuit, you’ll do the following exercises: Squat or skater lunge, modified push up, standing side bend and plank.

If you follow this 15-day plan, Pasternak ensures you’ll look great for your wedding. “It’s really the optimal bride-to-be program,” he says.

The Body Reset Diet is available from Penguin Canada.