Does the Warrior Diet Work? 6+ Things Doctors and Nutritionists Wish You Knew About Fasting in 2020 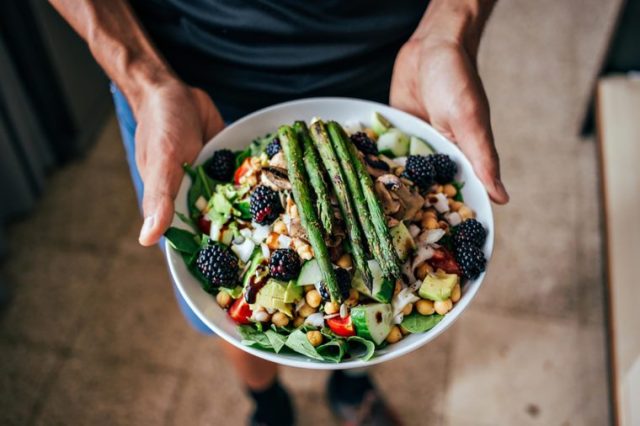 What is the Warrior Diet?

The Warrior Diet entails spending the majority of your day fasting or under-eating and then indulging in a large meal at night. Exercise is also integrated into the plan, and workouts usually are scheduled during the times you are not eating. “It is essentially modeled after a ‘warrior’ lifestyle, the idea being that ancient warriors would eat very little during the day because they would spend their days hunting, gathering, fighting, etc., and would subsequently prepare and eat one big meal at night,” says Nesochi Okeke-Igbokwe, MD, MS.

Those on the Warrior Diet are instructed to eat minimally during the day, usually for a period of about 20 hours. Fluids are okay, and very small snacks are allowed. Then at night, one large meal is consumed. There are certain food combos and pairings that are recommended as part of the diet plan and some that are to be avoided, but protein and vegetables are always allowed to be consumed together. (Interested in fasting? Here are the possible benefits of intermittent fasting.) 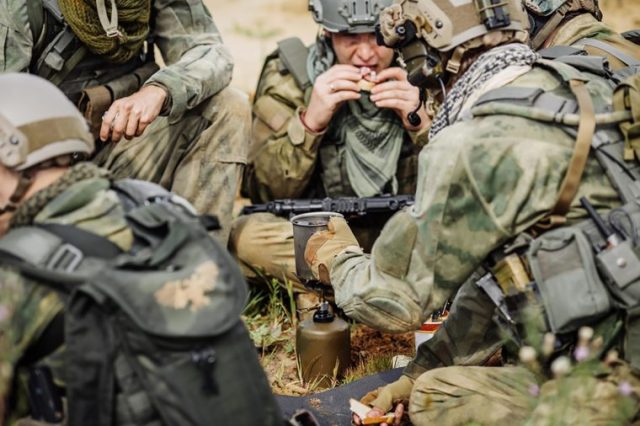 How the Warrior Diet started

The diet was created in 2001 by Ori Hofmekler after serving with the Israeli Special Forces. He gained inspiration from not only his time in the army but also from looking at the warrior societies of Sparta and Rome. He believed this is the way people were designed to eat before industrial times, and that it could lead to weight loss and increased energy. 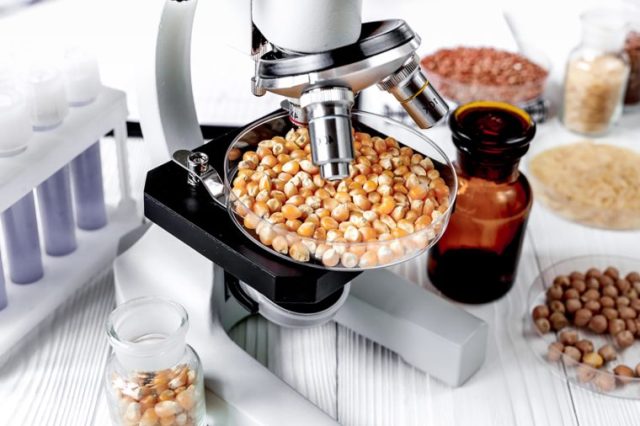 The Warrior Diet isn’t based on science

Hofmekler created this diet based on his own observations and nothing more, which means you should be wary of the diet’s claims. “There is no scientific evidence behind this diet, which is very concerning,” says Katie Hake, RD. “Just because a diet works for one person, does not mean it will work for someone else.” Because there aren’t studies to back it up, you might not get the Warrior Diet results you want. 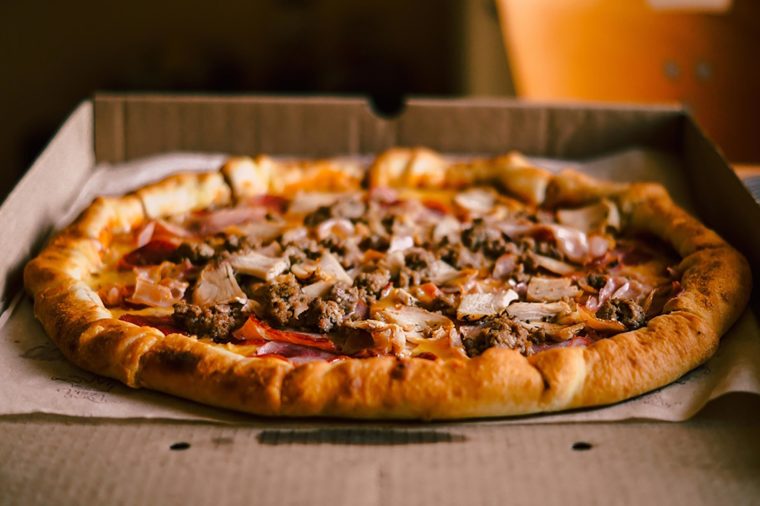 When you eat when you’re really hungry, chances are you’re more likely to reach for the loaded pizza rather than a salad. “There is research supporting the fact that at night when we are tired, we are more likely not only to overeat but to choose less healthy foods for a quick and easy burst of energy to keep us awake and moving,” says Caylee Clay, RDN. “Instead of stuffing yourself at night when you’re more likely to make poor choices, a better option is to choose healthy meals full of vegetables that leave you satisfied, not stuffed, throughout the day.” (Pizza addict? Here are ways to train your brain to hate junk food.) 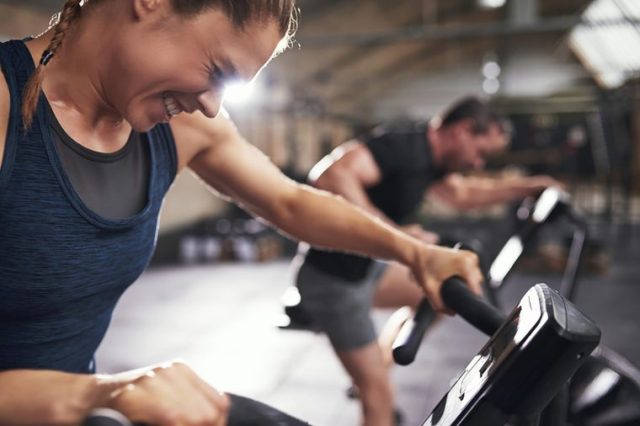 You need to be careful when exercising on the Warrior Diet

Some people have no problem exercising on an empty stomach, but for others, it can be problematic. “Fasting for long periods of time could lead to negative side effects such as dehydration, dizziness, fatigue, and lack of performance, especially if exercising with little to no fuel,” says Hake. “People may also experience episodes of hypoglycemia, or low blood sugar, which can be potentially dangerous.” (These are the best breakfast foods to eat before a morning workout.) 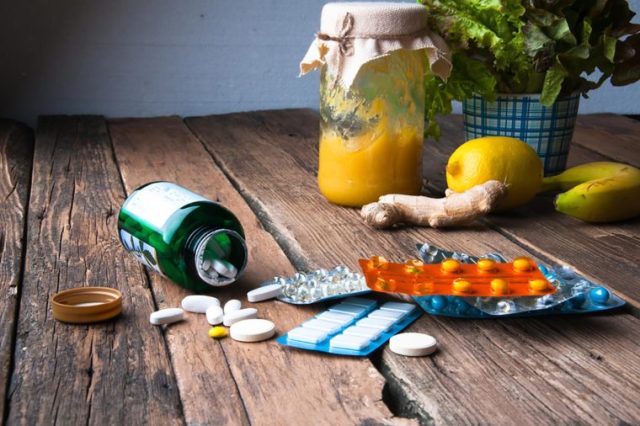 It’s unlikely that just one meal is going to contain all the foods you need daily to stay healthy. “It is extremely difficult to obtain all the nutrients needed for an entire day with one large meal,” says Rene Ficek, RD, CDE. “Most people need to eat several meals per day to obtain all the necessary vitamins and minerals.” 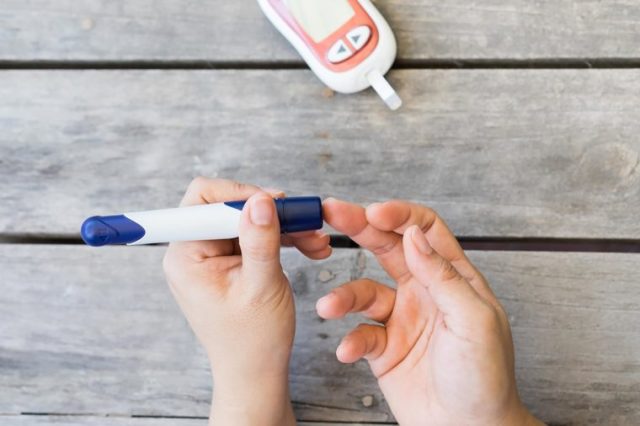 It can mess with your blood sugar levels

“If someone following this diet doesn’t eat much throughout the day and then binges at night, their blood sugar may spike drastically during and immediately after their nighttime meal, and later blood sugar levels will drop dramatically when they aren’t eating,” says Clay. “In our society, where we suffer from high rates of diabetes, this is not a recommended way to eat and could increase your risk for the disease.” (Also, here are the foods to skip if you have diabetes.) 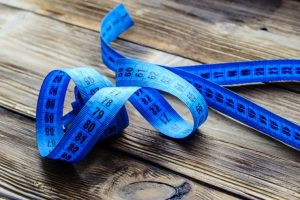 The Warrior Diet can eventually lead to weight gain

Going more than eight to ten hours without food changes how the body uses fuel, and extreme calorie restriction can lead to a decreased metabolism. This means if you stop the diet, you’re very likely to gain more weight back. “Regained weight following a very restricted diet is typically comprised of fat, whereas lost weight from the diet is a combination of fat and lean tissues,” says Ficek. “What’s more, weight gain might follow a different pattern after such a diet.” (Now, find out the weight loss mistakes nearly everyone makes.) 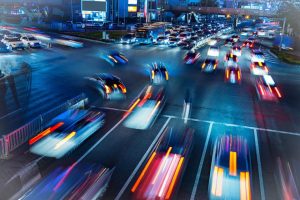 “I think it’s important to remember that we are not warriors,” says Clay. “Quite the opposite: We have cars, elevators, and planes, candy is sold at every cash register no matter what the business is, and food is more abundant than ever. Even if this diet is a true reflection of how ancient warriors ate, that really has no meaning in our lives.”