Gross Truth of the Paleo Diet: How This Extreme Diet Actually Looks Like (2020)

You might’ve heard people touting the Paleo diet, a meat- and veggie-focused diet based on the theory that our eating habits should mimic our earliest ancestors’. But if we were going to follow this rule strictly, we’d have to do something pretty extreme. According to a study in Scientific Reports, Neanderthals may have actually eaten humans. Yes, humans.

Researchers from the the University of Tübingen in Germany studied human remains from Belgium’s Troisième caverne dating back to around 40,500 to 45,500 years ago. Based on the “cut marks, pits and notches” they observed, they concluded that people had bitten into the bones, according to a press release. “The researchers see this as an indication that the bodies from which they came were butchered,” it reads. “This appears to have been done thoroughly; the remains indicate processes of skinning, cutting up, and extraction of the bone marrow.” There’s also other evidence of cannibalism among Neanderthals in France and Spain. 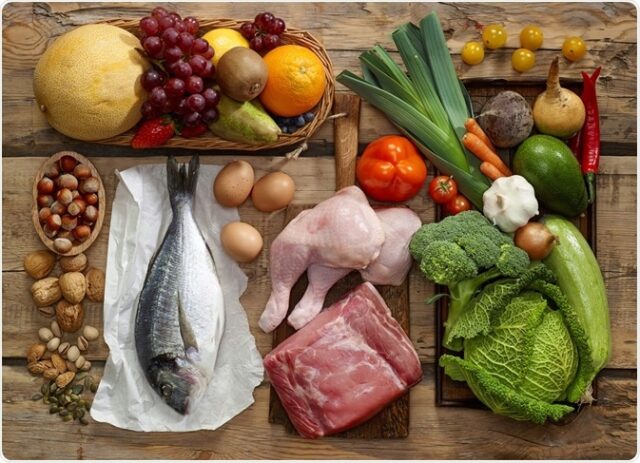 This isn’t the first time the Paleo diet has driven someone to extreme measures. In 2014, one woman ate her dog’s food to keep to the plan.

While it’s unknown what else exactly these Neanderthals were eating, it looks like it wasn’t providing enough to sustain them, though the researchers aren’t sure if the cannibalism was solely for food or was linked to some (scary) symbolic ritual.

Although it thankfully doesn’t include humans, what we know now as the Paleo diet does have a few risks. A study from earlier this year found that people who followed it were deficient in calcium, thiamin, and riboflavin, probably in part because it doesn’t include dairy products. If you plan to try the Paleo diet yourself, make sure you’re finding an alternative way to get these nutrients.

And if you have the desire to eat people or dog food, that’s probably a bad sign 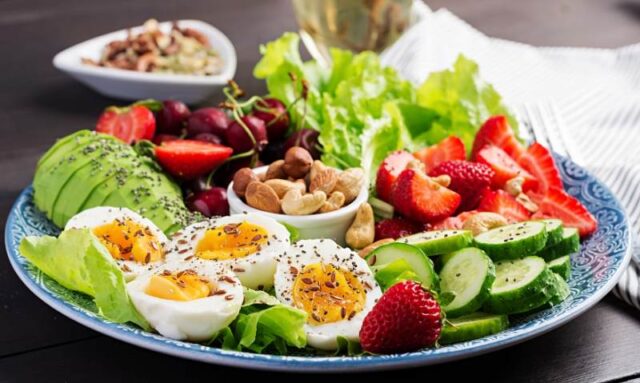