Markle is an American

Meghan Markle is the first American to be officially engaged to a British royal. A few other firsts this bride-to-be checks off: she’s a woman of color, divorced, a well-known actor, and was raised Catholic. Markle was just recently baptized and confirmed in the Church of England. After her wedding to Prince Harry, she will have to go through the process of becoming a citizen of the U.K. 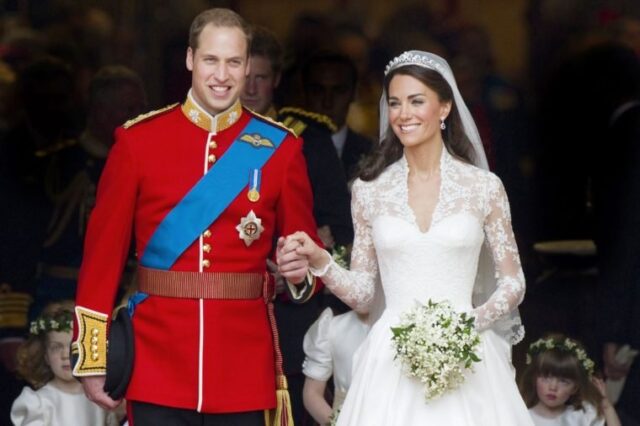 The day that Meghan Markle and Prince Harry will exchange vows is May 19th, 2018, which breaks a couple royal traditions. To start, the wedding is on a Saturday. In the past, royal weddings have typically been held on a weekday. Queen Elizabeth II got married on a Thursday, Prince Charles and Princess Diana on a Wednesday, and Prince William and Kate on a Friday. Also, the wedding will be held on the same day as Britain’s historic soccer cup competition, the Emirates FA Final Cup. Prince William is the president of the Football Association and usually makes an appearance at the Final Cup. But this year, we guess he has other events to attend! Two years ago this month, Meghan appeared on this magazine cover. 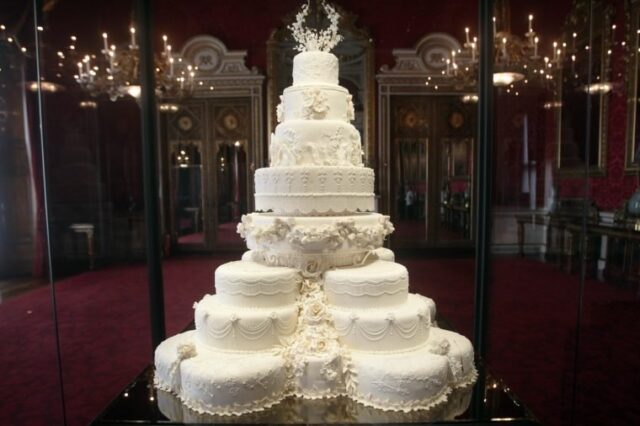 This is just a rumor, but there has been talk that the royal couple’s wedding cake will be banana. Multi-tiered fruitcake has typically been the wedding cake choice of royal couples before them. Formal royal chef Darren McGrady said that Harry has always loved anything made with bananas, so it could be the chosen dessert at their wedding. This is what Meghan’s wedding diet looks like. 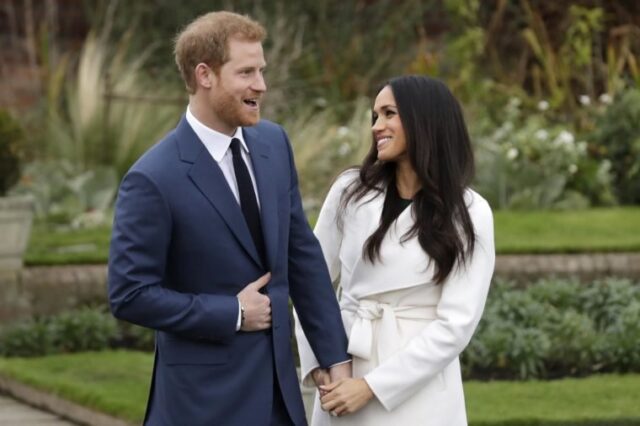 It’s not a holiday

When Prince Harry and Markle announced their engagement, the British government told the public that there “isn’t a precedent in this area” for a bank holiday to be declared for the royal wedding. The date, however, falls on a Saturday, so it’s likely that crowds will still be able to gather to celebrate the royal nuptials. 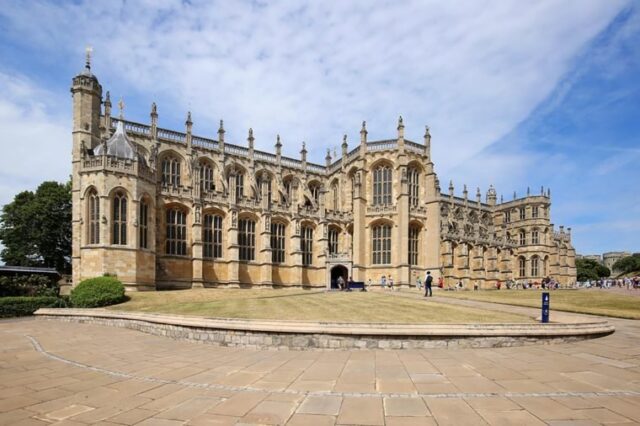 It won’t be as grand as previous royal weddings

Yes, in comparison to your average wedding, Prince Harry and Meghan Markle’s wedding will be extremely grand. But in comparison to other royal weddings, it’s going to be much more low-key. Since Prince Harry is fifth in line to the throne, there’s less pressure for him to have a super traditional wedding. It’s going to be held in St. George’s Chapel at Windsor Castle just outside of London, which is a little quainter than Westminster Abbey where Prince William and Kate wed. There won’t be a famous balcony kiss

Many recently married royal couples have kissed on the balcony of Buckingham Palace. However, since their ceremony is taking place at St. George’s Chapel, they likely won’t be making the hour-long trip back to London and Buckingham Palace to capture this classic royal moment. Don’t miss these other ways Meghan is breaking royal tradition. 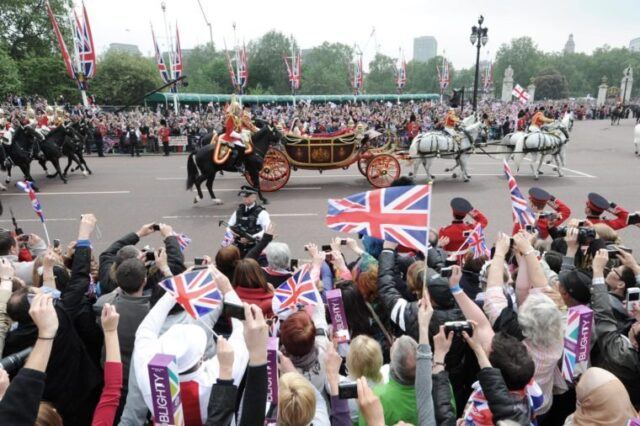 There will be no procession through London

You probably guessed that this isn’t going to happen either. Since the couple likely won’t be coming back to London after the ceremony, there won’t be a London procession for the public to congratulate them—however, Kensington Palace announced there will be a procession through Windsor directly following the ceremony at 1 p.m. local time. 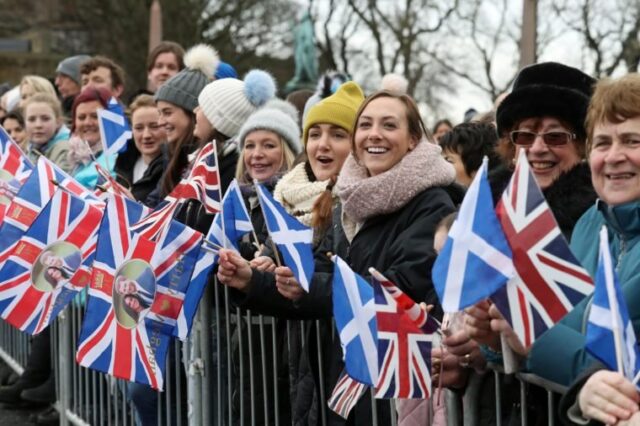 They invited the public to their wedding

Prince Harry and Markle want the public to feel as though they are a part of the celebration as much as possible—so they plan to invite 2,640 members of the public to watch them arrive and depart from St. George’s Chapel. Those lucky enough to be chosen to attend the royal wedding will be allowed onto the grounds of the castle for the nuptials. 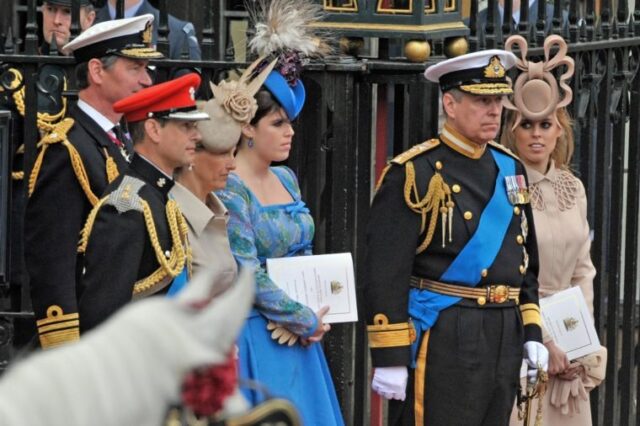 There won’t be as many dignitaries in attendance

According to royal sources speaking to Vanity Fair, the wedding is a family affair, not an official state occasion. Because of this, the royal couple likely doesn’t feel as much pressure to invite global dignitaries, members of foreign royal families, or politicians. There will still be a lot of important and well-known people in attendance, but definitely not as many as William and Kate’s wedding. 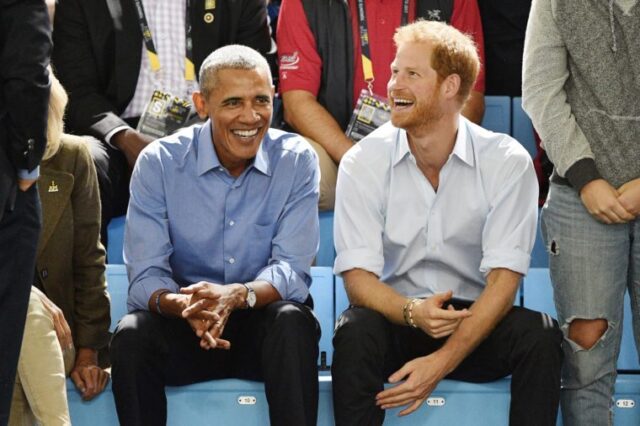 There will be many more celebrities in attendance

Given Markle’s career, she will most likely invite many of her celebrity friends to the royal wedding. She is very close with stars such as Priyanka Chopra, Serena Williams and Patrick J. Adams, her Suits co-star. However, one high-profile couple that may or may not make the guest list? Former President Barack Obama and his wife, former first lady Michelle Obama. Although Prince Harry and Obama have struck up quite the friendship over the years, rumor has it the invite could cause some international tension. Don’t miss these photos of Meghan modelling for a Canadian fashion brand. 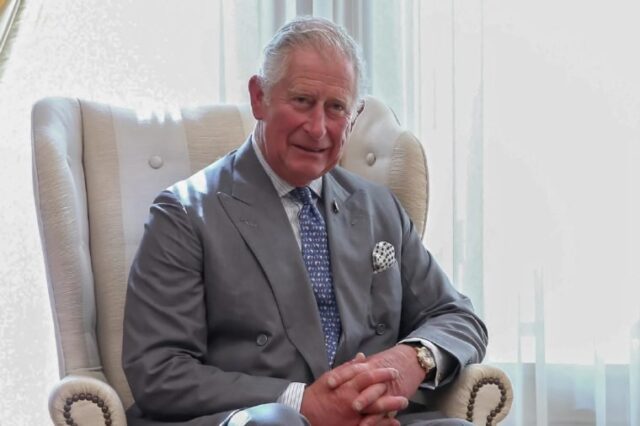 Meghan’s father won’t escort her down the aisle

Meghan Markle is certainly not afraid to do her wedding her own way. She had every intention of having her father, Thomas Markle, walk her down the aisle, but due to poor health, he won’t be able to attend the royal wedding. Instead, Prince Charles—Harry’s father—will escort her to the altar. She will walk down the aisle unescorted until she reaches the Quire (where the main royal guests will be seated), and Prince Charles will join her there. In the past, royal brides have sometimes chosen someone else to walk them down the aisle beside their father, but walking the first part solo is definitely a first.